Archive 2018: From Ditch to Bastion

"I must admit the new wall is marvellous, beautiful", was an opinion voiced to Queen Elizabeth about the bastioned fortifications in 1568... before condemning them as badly designed and a waste of money! On this historic walk Jim Herbert takes you on a journey amongst the northern medieval defences of Berwick that actually saw some action in the Anglo-Scottish wars and bear witness to the changes in technology from the earliest ditch defence to the 16th century bastions. 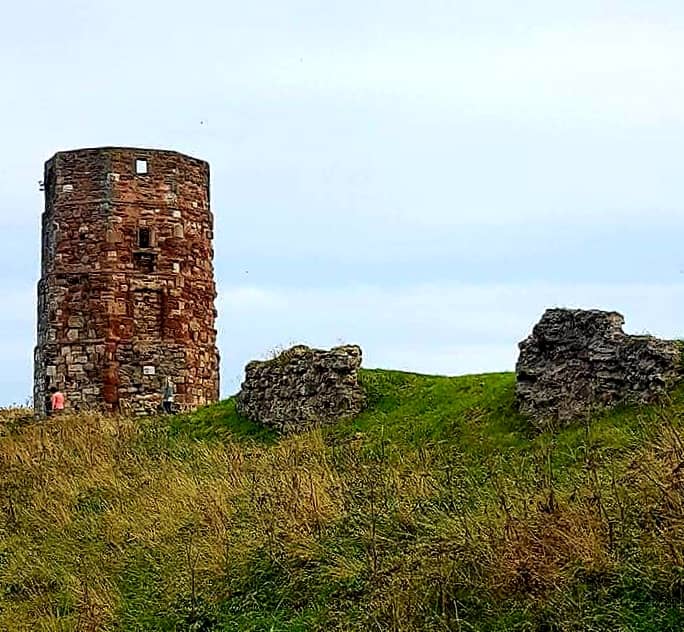