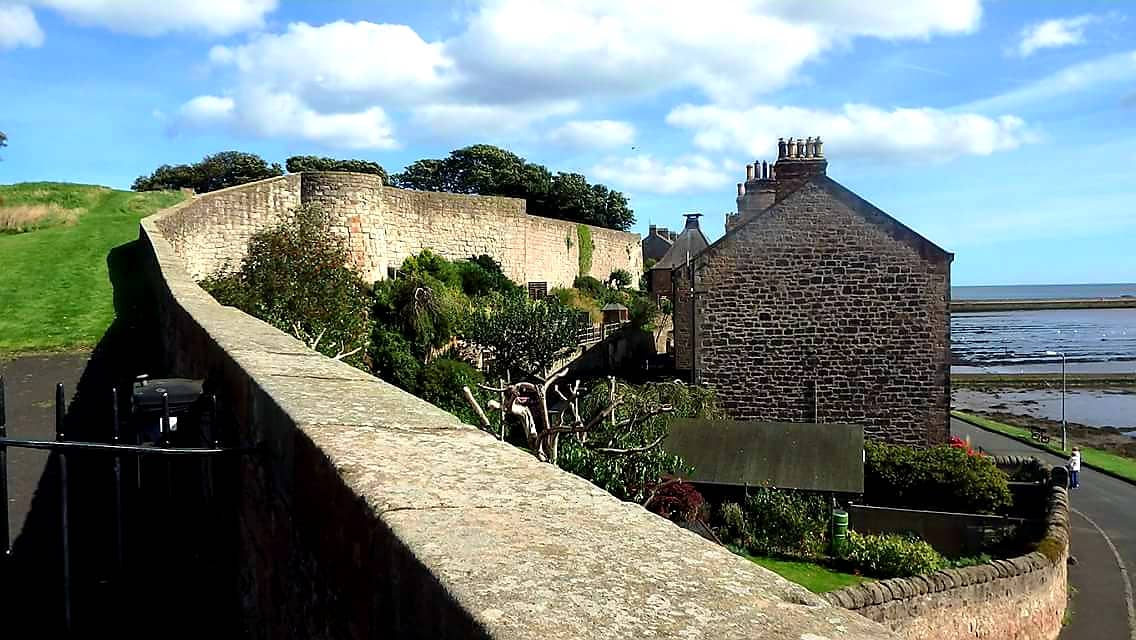 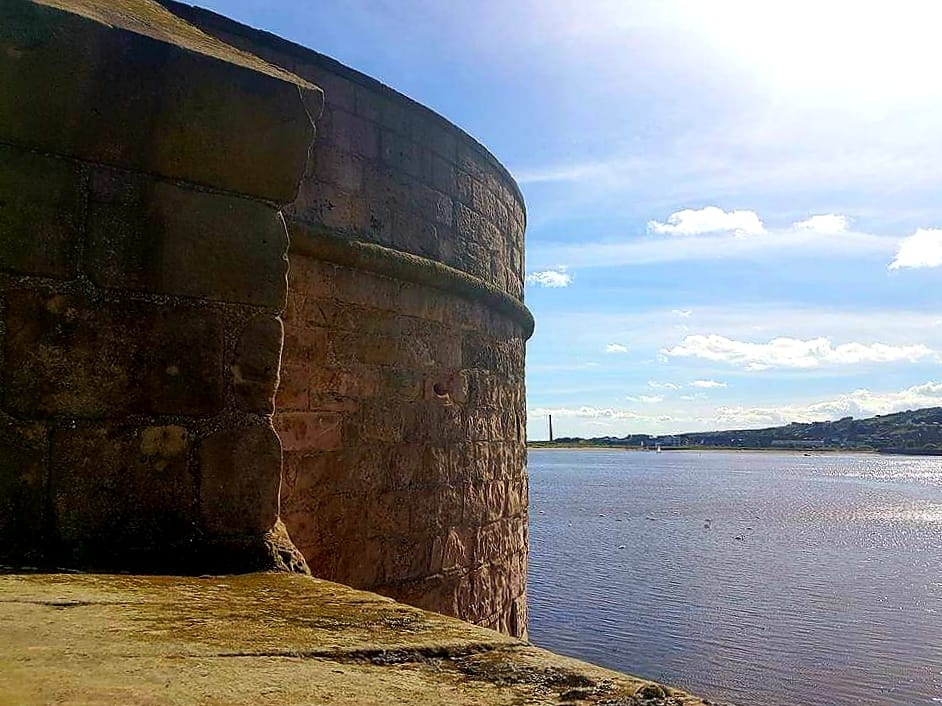 Originally part of the defences commenced by Edward 1 after he stormed Berwick in 1296, this section of wall was probably not built until the early 14th century and has seen many modifications since. During this short tour, local historian Jim Herbert, will unravel the story and will take visitors into one of the more prominent features, Coxon's Tower and a much less obvious tower which many people do not know even exists!