This walk, led by Kate Dixon and Enid McDonald will guide you round the parks, highlighting their historic and horticultural interest, the new wildlife sculpture trail and the wonderful views that can be enjoyed from both parks. Castle Vale Park was opened in 1931. Designed as a promenading park with a Lily Pond for quiet reflection, the land was donated to the town by Mr. John Cairns, a baker who lived next to what is now the park. Originally, the vale, north of the Railway Station was the site of a stream that powered a corn mill. Now known as Coronation Park, it was planted out in 1937 to celebrate what should have been the coronation of Edward VIII. After his abdication, the Coronation was that of his brother George VI, our current Queen's father. This park was also the site of a corn mill hence it's local name - "Tommy the Miller's". The parks were restored in 2013 and are now managed by Northumberland County Council and Berwick Town Council and supported by an active “Friends” group.
Saturday 13:00 (one hour) (booking required)
Meet at the Lily Pond in Castle Vale Park. The Park can be accessed via the path near the Railway Station. 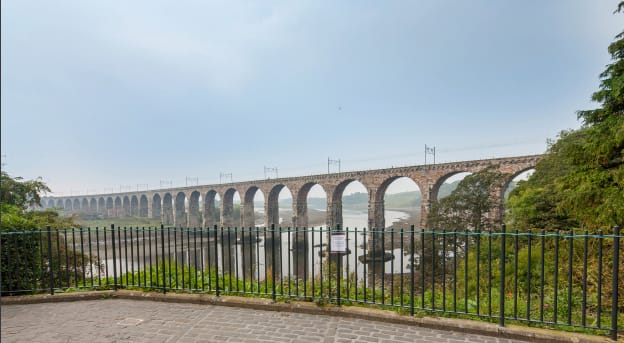