Home to history and the arts, Berwick Barracks has something to offer all ages and celebrates its 300th anniversary this year. It has two museums and an exhibition on the life of the British Infantryman from the 1600s to 1918.

Built in the early 18th century to the design of the distinguished architect Nicholas Hawksmoor, the Barracks was among the first in England to be purpose built. It was first quartered in 1721 and remained in active use until 1963 when it ceased to be the depot for the King's Own Scottish Borderers. The Barracks houses the Regimental Museum of the King's Own Scottish Borderers as well as Berwick Museum and Art Gallery. The latter contains information on the history of Berwick as well as part of the Burrell collection - Sir William Burrell lived at Hutton Castle in Berwickshire and donated items to the town. There is also an exhibition "By Beat of Drum" giving an insight into the life of a British Infantryman from the Civil War to the First World War. 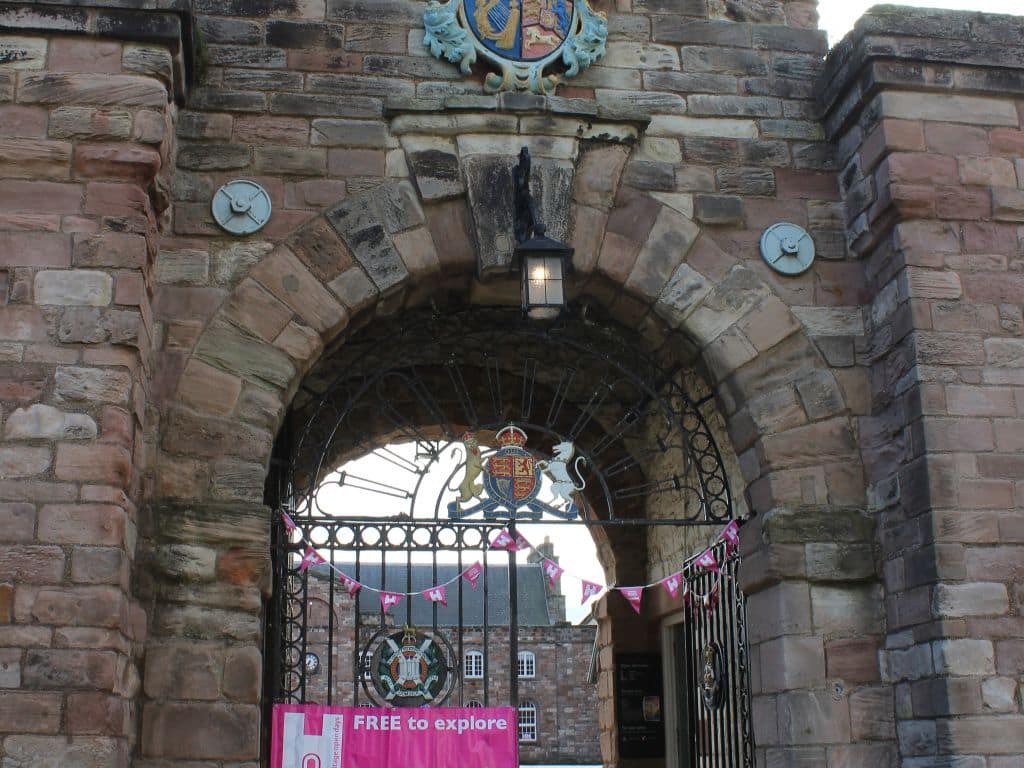 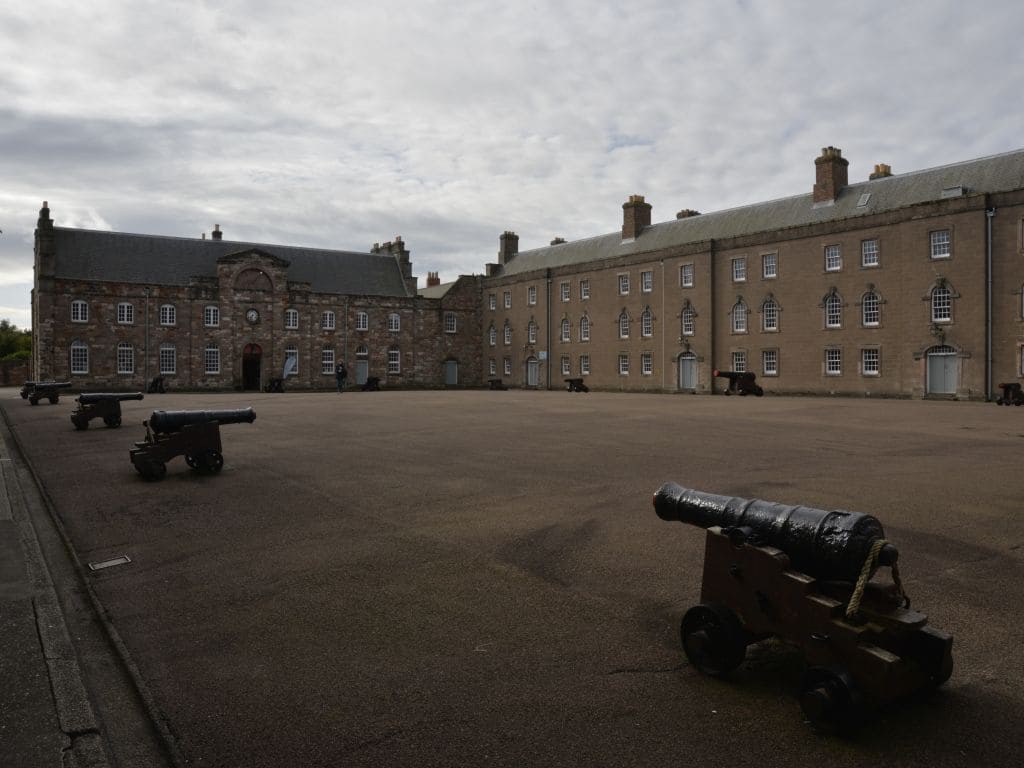 Please note that the Barracks are only open free of charge on Saturday 18th and Sunday 19th September for Heritage Open Days. There will be a charge on other days. Although the whole site is open 10- 5 (last admission time 4pm), Berwick Museum and the Kings Own Scottish Borderers Museum will only open 10 - 4 (last admission time 3.30). Check local publicity for further information.

This event will run in line with local & national government guidelines at the time of the festival.

Check us out on social media: