Go through a walled tunnel leading to the eastern flanker which was constructed as part of Berwick's Tudor defences.

Originally know as Middle Mount, the bastion was re-named in 1746 to commemorate the Duke of Cumberland who passed through Berwick on his way to confront the Jacobites at the Battle of Culloden. Berwick's fortifications were built between 1558 and 1569 when there was a real threat of invasion from the Scots. Berwick was the first northern European town to be defended by this system of rampart and bastion, the most advanced technology of its time. These defences were never tested as the Union of the Crowns in 1603 ended the threat of Scottish invasion. Cumberland Bastion was one of the 5 strong points set around the walls. This flanker contained short range artillery that could scour the ditch with grapeshot, dealing with any enemy attempting to scale the walls. The defences were aligned so that guns in the flankers could give supporting crossfire along the face of the neighbouring bastion. 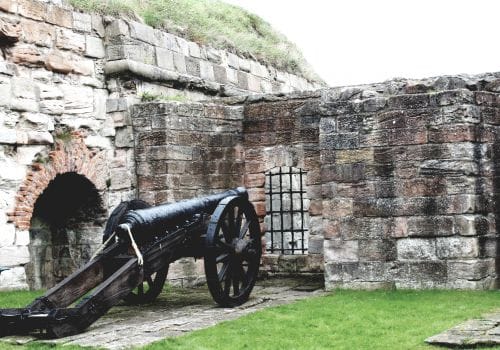 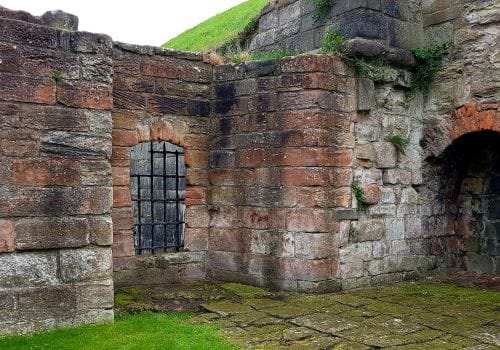 Entrance to the bastion is via a short tunnel.

This event will run in line with local & national government guidelines at the time of the festival.

Check us out on social media:

Entry at the top of Coxon's Lane near the car park. Look for the bunting.